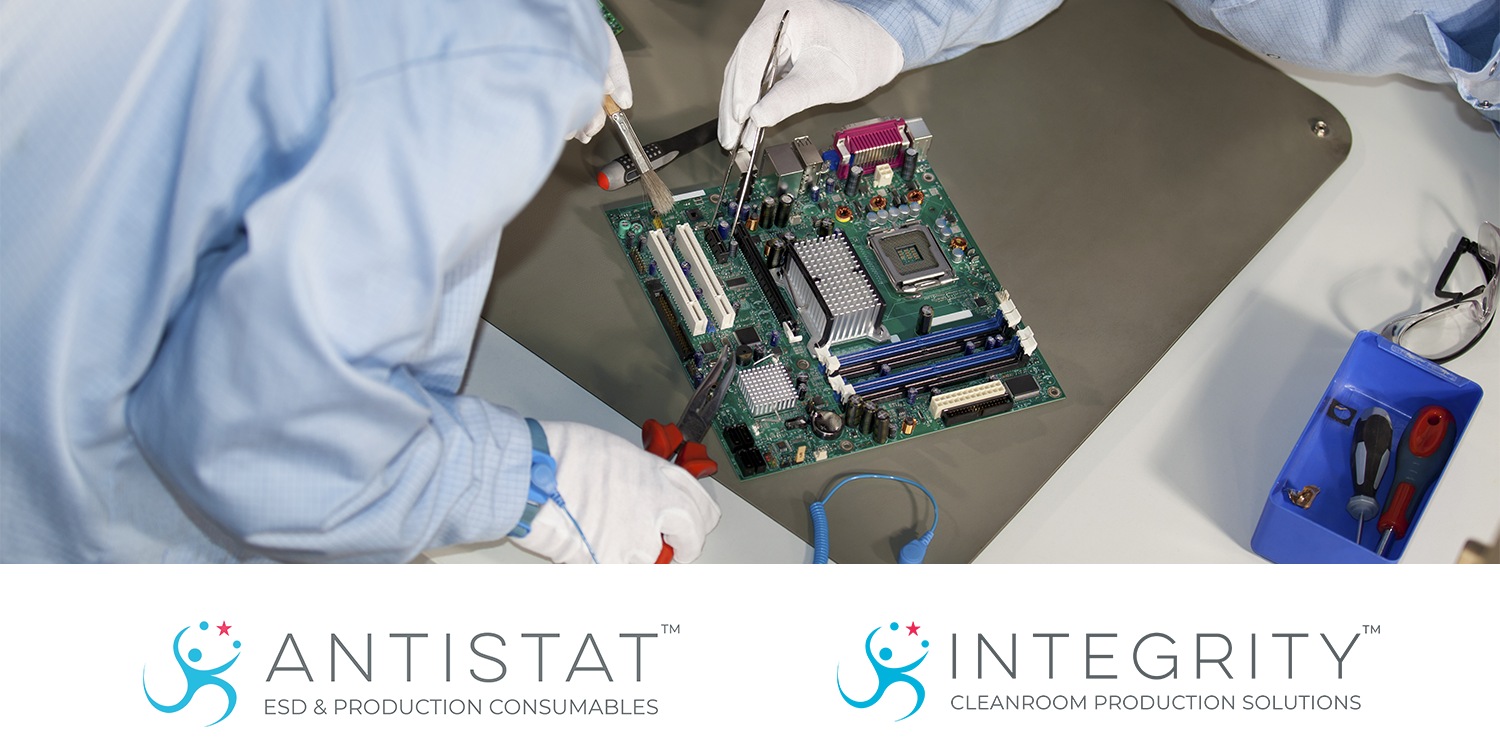 Ant Group is currently trading in over 60 countries globally with 780+ active customers.

We are a fast growing, ambitious and profitable organisation with proven heritage of delivering OEM projects. Ant Group is privately owned and operates globally with networks in key international markets and our UK headquarters are located in Bury St Edmunds, Suffolk.

A visual timeline of Ant Group’s progression since 1988

As a Suffolk based technologies supply business – Ant Group are dedicated to the delivery of world class service to our customers, through these partnerships we grow as individuals and as a business.

Our vision statement: To enable global manufacturers to build their products, their service and their reputation – our service is the very foundation of our customer’s success.

Over 30 years supplying some of the world’s fastest moving technology companies. Ant Group is a UK based company operating globally, in the field of electrostatic discharge (ESD).

The Antistat way of thinking is simple. We know price is important. But so is confidence and reliability. So, what we promise, we deliver.

Amazing service, very professional and always prompt with a reply to any query we may have, am lucky enough to deal with possibly the best account manager I have encountered across multiple suppliers over the past 7 years.

Neovia Logistics have had a successful long-running relationship with Antistat for the last few years, they provide a great quality service and have never failed to support us in any way possible. It’s been a pleasure working alongside their sales team, we look forward to continuing our business with Antistat in the near future

We developed a great partnership with Antistat and their dedication to fulfill 100% all the demands is evident in all aspects. We appreciate their attention to details and their approach to client relationship. Thanks so much for doing a great job!

Ant Group was founded by John Hensley in 1988. Aged just 21 and with contribution from the Prince’s Youth Business Trust, he began learning his trade working with Marconi on radiation-hard silicon on sapphire wafer projects for space, defence and SATCOM.

The end of the Cold War left the company vulnerable due to its core military focus, but a meeting at the Prince’s Youth Business Trust Exhibition in 1990 provided a lifeline.

Ant Group soon became a well respected European supplier of ESD production consumables with a strong portfolio of products, services and customers and a reputation for being a ‘safe pair of hands’.