If we mentioned flops, teraflops and specifically 1,600 of them, the majority possibly won’t process (pun intended) the term. The measurement stands for floating point operations per second – and put simply, is a scale of how fast processors can compute data.

Floating point arithmetics are needed for very large or very small real numbers or computations that require a large dynamic range – with us so far?  There are additionally Petaflops, but we’ll leave them out of the equation for now…

Why this is significant, is that floating-point processors are ideally suited for computationally intensive applications, and a Bristol-based challenger brand has just built a computer said to be among the world’s 100 fastest* when solving AI based applications such as facial and speech recognition or image search tasks.

Graphcore are living proof that chip-making has suddenly become interesting again after its reported demise alongside peak demand and Moore’s law.  Back in 1965, Gordon Moore, co-founder of Intel, made an observation based on this condensing of chip size noting that, transistors were doubling in size every year. So he decided to base a theory on that model and it’s stood the test of time for decades. 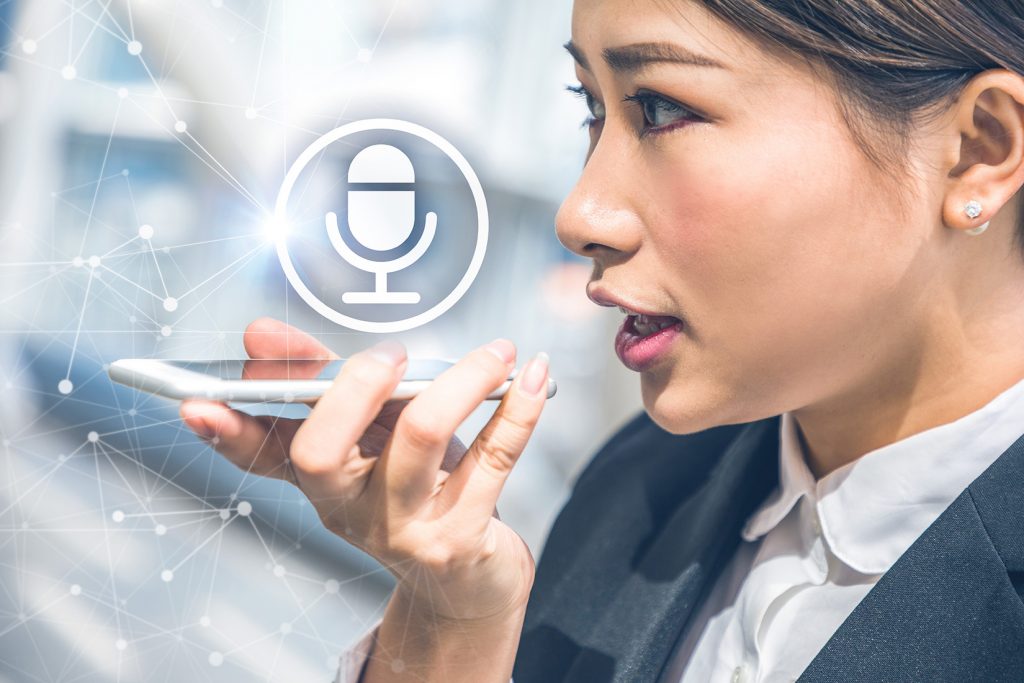 Although this thinking has proven largely correct for the past five decades, the winning streak of Moore’s Law could finally be hitting a plateau. According to recent report by the International Technology Roadmap for Semiconductors (ITRS) – which includes chip giants such as Intel ironically, alongside Samsung – that transistors could get to a point where they could shrink no further, by as soon as 2021. The thinking is that by that time it will be no longer economically viable to make them smaller, finally putting an end to Moore’s Law.

With new chip manufacturers like the UK’s, Cambridge-based ARM who have been calling many of the shots in the semiconductor market for the last decade, the insatiable demand for AI globally and therefore IPU’s, has driven innovation need and the challenger/start-up tech brands are proving more agile in reacting to this.  Intelligence Processing Units or IPU’s, are designed by companies like Graphcore who are delivering these processors which are the first to be specifically designed for machine intelligence workloads.

Mobile devices are powered by chips made by companies who have generally been slightly behind the curve in transistor technology. Many useful things that mobile devices can do, rest on the power of billion-dollar data centres, where the end of Moore’s Law presents a more immediate headache. Companies such as Google and Microsoft eagerly gobble up every new generation of the most advanced chips, packed more densely with transistors.  A research firm based in London, New Street recently estimated that  the market for AI chips could reach $30bn in the next four years.

CPU’s used to dominate the chip market and largely why Intel’s positioning helped it to dominate the market for the most of the last 30 years, but the physical limits of these workload based chips have technically hit the end of their usefulness. Cloud computing has replaced the need to have intensive desktop-based processing power and AI-based tech user functionality like facial recognition, speech and translation search alongside prediction tasking, is taking over. As GPU’s designed initially for gaming use and produced by brands like Nvidia, it quickly became apparent that hardware was the bottleneck. IPU’s however, keep staging and processing in separate areas, and they don’t just have hundreds of mini-brains, but the memory is also placed strategically near these units, minimising data flow.

21st century chips use neural networks with computational models inspired by biological brain structures which are used in many AI applications.

These neural chip formations can then be fed with billions of parameters that flow within the chip and technically train it and allow it to begin to learn to process and recognise actions called inference modelling. Dozens of startup’s globally are already creating Application Specific Integrated Circuits (ASICS). These inference in all kinds of connected devices from smartphones and wearables to sensors know as ‘edge’ processing, paving the way for AI based actions, that adapt to the users actions or even presence in a room.

Google re-launched its 3rd-generation Tensor Processing Unit (TPU) the engine behind Street View and Search. The TPU ASIC is built on a 28nm process, runs at 700MHz and consumes 40W when running. The TPU is connected to its host via a PCIe Gen3 x16 bus that provides 12.5GB/s of effective bandwidth. Both Amazon and Facebook are on the AI-chip development warpath too and with Apple’s new iPhone X already shipped with AI facial recognition, it looks like we are going to see a new technological upsurge in microprocessor innovation. The Chinese government is looking to spend tens of billions of dollars to create a semiconductor industry that will end its reliance on Western imports and Alibaba recently announcing it’s developing its very own neural processing unit (NPU).

IoT devices won’t be all consumer-led,  globally cities and companies will also start adopting “smart” technologies as these chips allow for smarter processing. Meaning that cities will be able to automate, remotely manage, and collect data through visitor kiosks, video camera surveillance systems, bike rental stations, and on and on – the future is paved with chips!

If you’d like to open an account with Antistat or discuss how our consumables can help your business, please get in touch. 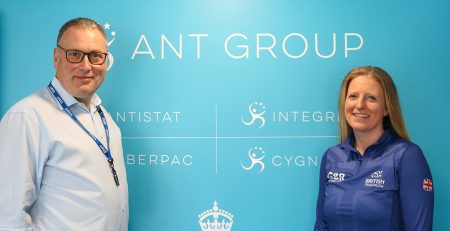 Ant Group Limited, trading as Antistat and Integrity Cleanroom, is delighted to announce that it will be sponsoring local... read more

Component or electronics assembly malfunction as a result of static discharge can often go unnoticed until it is too... read more 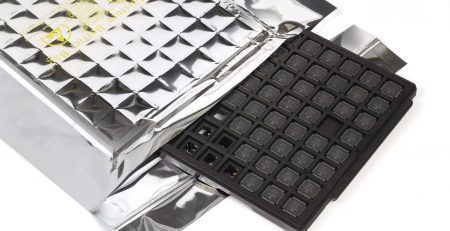 Why SMD’s have to be dry packaged Before we learn how to dry pack, it’s important to understand why it... read more 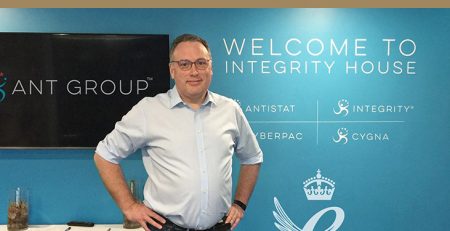 Suffolk based Antistat™ and Integrity™ Cleanroom are honoured with the highest accolade for business – the Queen’s Award for... read more 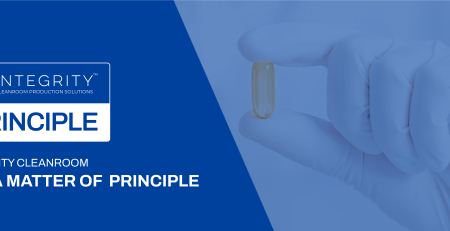 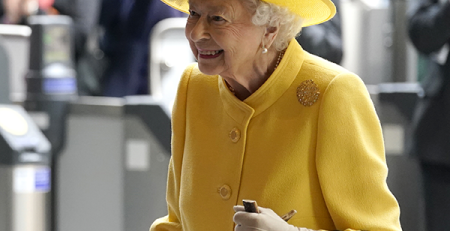 As a recipient of the Queen’s Award for Enterprise; International Trade 2020, we would like to send our congratulations... read more 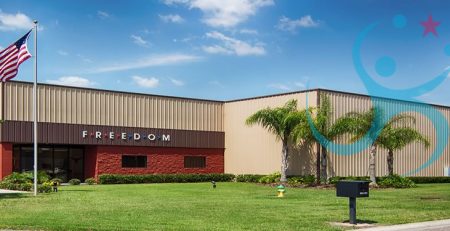 Freedom Sales has been appointed as an authorised global distributor for both Antistat Inc. and Integrity Cleanroom product range.... read more 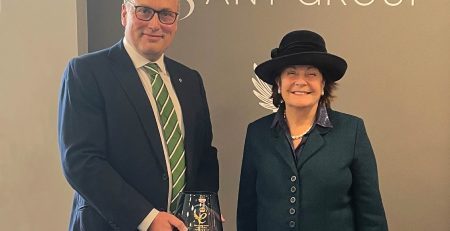