This world-leading, British-backed advanced engineering project simply wouldn’t exist if it wasn’t for the passion of its founder and project director Richard Noble, the driver and current land speed world record holder Andy Green, and the dedicated team who worked tirelessly on the design and construction of the car. It’s a truly mesmerising project in terms of numbers; it’s over 13m in length, can go from 0-1,000mph in 55 seconds, has a drag factor of 20 tons at full speed – and a power ratio of 135,000 brake-horse-power.

The truly ground-breaking engineering and electronics jet-powered vehicle, launched at London’s Science Museum, has been in development since 2008 and is almost ready for its first test run later this year.

Richard Noble announced to the world the plan to smash the World Land Speed Record nearly ten years ago, presently held by Thrust 2 and at the same time wanted to inspire the next generation of Scientists and Engineers with an iconic British project. In a Post-Brexit world, this could hardly be more relevant today as a display of home-grown engineering and global technical ingenuity. The launch date is now confirmed – the vehicle will be blasting down the 12-mile test track runway at Newquay Aerohub in Cornwall at the end of October 2017.

A British Funded Engineering Project
The project, which has been fully funded by UK businesses, has been a collaborative affair with major partners like Rolls-Royce, Rolex, STP and Serco all donating their expertise, effort and numerous replacement parts to share an iconic research and development programme with a global audience to set a new world land-speed record of 1,000mph. As our clients span automotive, defence, aerospace, electronics and medical industries, we were pleased to be able to offer our support to the project.

The Bloodhound Project’s objective is to instil enthusiasm in Engineering in Britain by obtaining the World Land Speed Record as safely and cost-effectively as possible. As such, the initiative is actively engaging with schools and youth organisations to ignite interest in the STEM-space (Science, Technology, Engineering and Maths). There are also opportunities for the general public to get involved, such as sponsoring the tail fin of this amazing machine, although space is running out, fast!

Bloodhound Tickets Prize Giveaway*
We have agreed to give away a pair of tickets to see the first public test run of the Bloodhound SSC at a VIP day on 26th October 2017. The winner of the draw will receive:

The prize will include the opportunity to see the vehicle which will be the world’s fastest supersonic car on its maiden test run. For your chance to enter (no purchase necessary) please simply enter your details here. You can also watch the video about the BloodHound SSC construction process and for those more technically minded, you can also see the supersonic construction details of the car on the website along with press images.

The draw is only open to residents of the UK, the draw closes on 15th September 2017 and winners will be selected at random and notified directly by the 26th September 2017. *Terms and conditions apply, please see website for full details.

The Bloodhound Project is a global Engineering Adventure, using a 1,000mph world land speed record attempt to inspire the next generation to enjoy, explore and get involved in science, technology, engineering and mathematics. www.bloodhoundssc.com/project 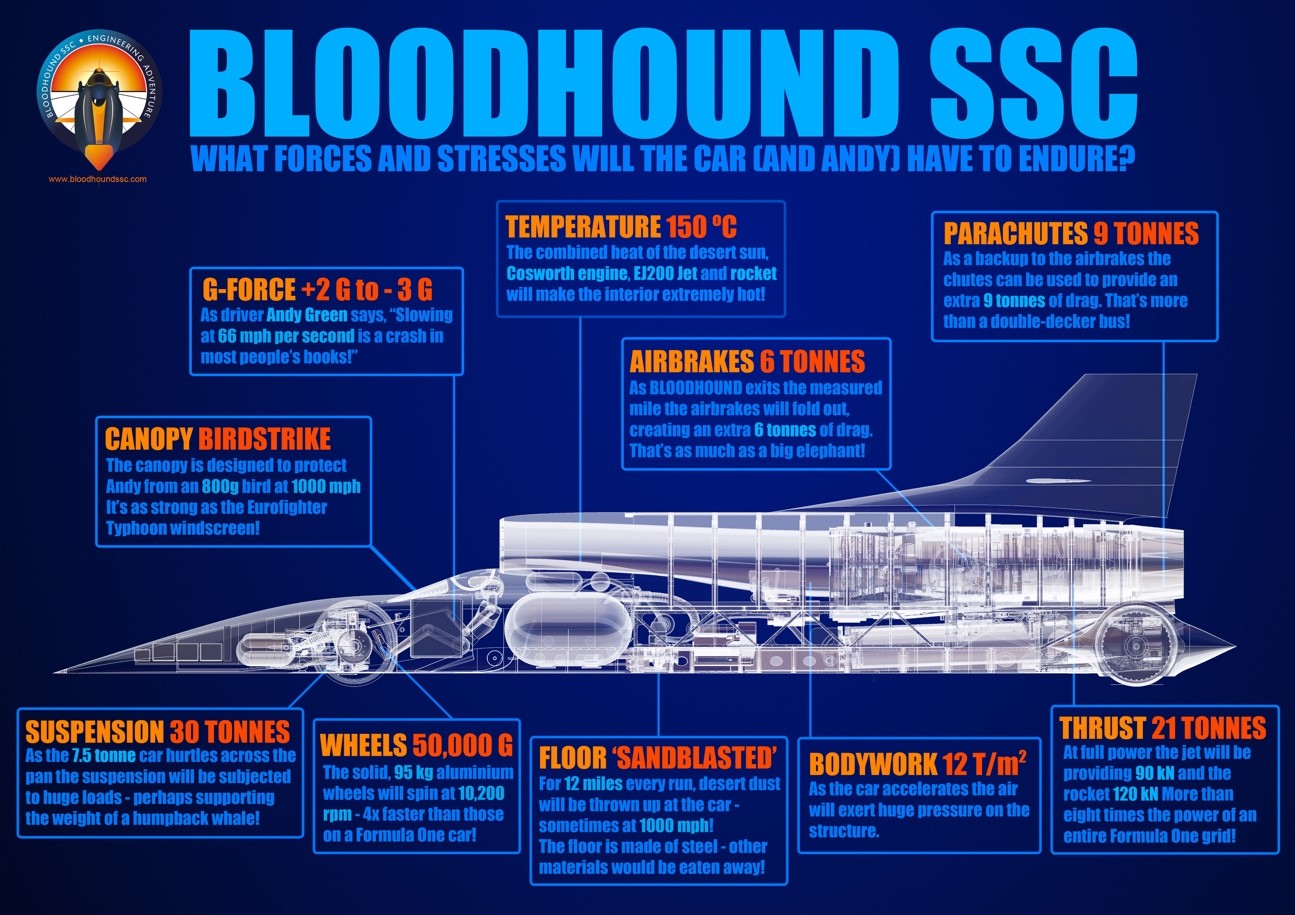 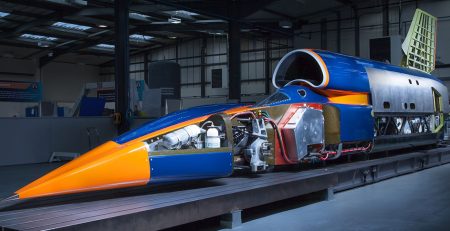 We are pleased to announce that the winner of July’s prize draw to win a Fortnum & Mason Adventurer’s... read more